There is a looming possibility of a shortage of doctors in the United States. A study published in December 2021 in Mayo Clinic Proceedings: Innovation, Quality & Outcomes, with data gathered from July 1 to December 31, 2020, shows that about a third of doctors intended to reduce the number of hours they worked in 2021. Furthermore, 20 percent of doctors intended to quit their practice before or by 2022. They cited the heavy workload, stress from fear of Covid-19 infection, burnout, and anxiety and depression brought about by the pandemic as their reasons for cutting down work hours or leaving outright.

According to the researchers, losing that many doctors will drastically affect the ability of the health system to care for patients. To replace one physician alone, the government must spend $250,000 to over a million dollars. To replace the number of physicians who will reduce their work hours and those who will quit, the government must spend about $4.6 billion a year.

According to HealthCare Appraisers’ 2022 Outlook: Physician Practice Industry, the need for physicians will naturally outpace supply. There are currently more than a million practicing doctors in the U.S. By 2033, IHS Markit Ltd. predicts that there will be a shortage of 54,100 to 139,000 doctors due to an aging population with longer lifespans and continued population growth. 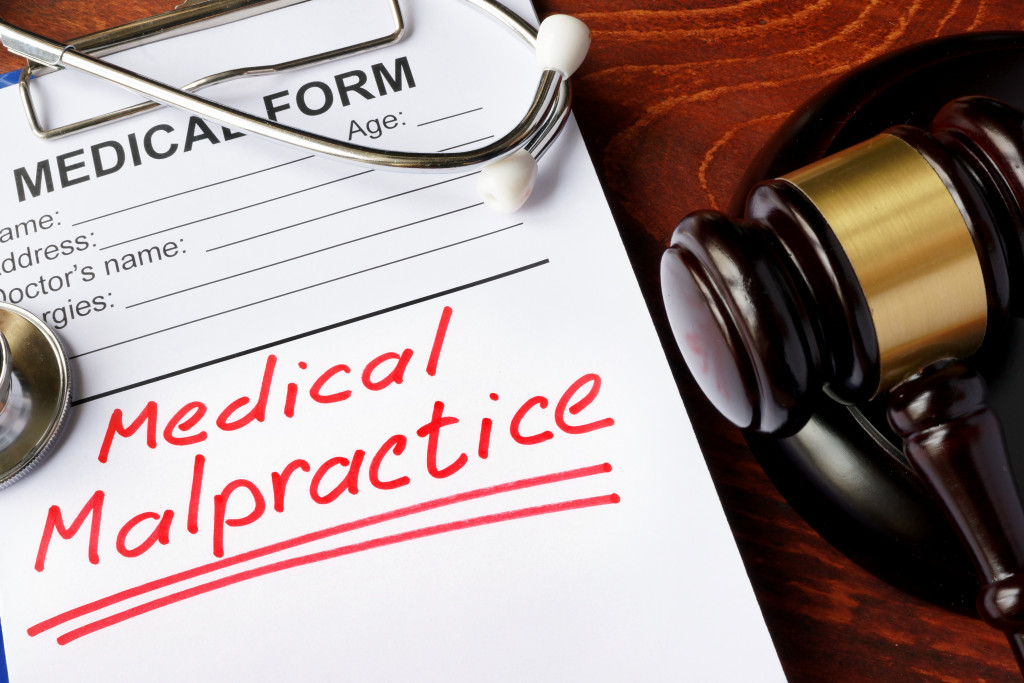 The Medical Association of Georgia published a study conducted by Avalere Health for the Physicians Advocacy Institute (PAI) from January 1, 2019 to January 1, 2021. It shows that as of the beginning of 2021, only about a third of doctors in the U.S. had a private practice. The percentage of doctors who worked for hospital systems or medical companies owned by corporations such as health insurers and private equity firms increased from 62.2 percent in January 2019 to almost 70 percent in January 2021.

During the pandemic, hospitals systems and corporations bought independent physician practices at a faster pace. This became easier as private practices floundered financially. For instance, according to HealthCare Appraisers, a study done by The Physicians Foundation among 3,500 doctors from July 15 to 26, 2020, found that the income of 72 percent was reduced, and eight percent had shut down their practice due to Covid-19.

The pressure on doctors with a private practice was already intense even before the pandemic. They were having much difficulty with reimbursement processes and finding the means to afford new medical technology that is becoming mainstream. Examples of these are electronic health records which must then be paired with strong cybersecurity measures. On top of these, Covid-19 served as the last straw.

HealthCare Appraisers notes the various types of employment that most doctors now opt for. The most prevalent is with hospital systems where they are paid a regular and reliable base salary. They also earn extra compensation based on production. However, they do not have any equity in the company and do not benefit from its business growth.

There is a middle ground for physicians, according to HealthCare Appraisers. A doctor can become part of a group of physicians that jointly own extensive medical practice. By banding together, doctors can share the costs of hiring for administrative tasks, purchasing new technology, and paying for marketing and exposure. As co-owners, they all have a voice in decision-making. As a group, they also have the negotiating power for reimbursements.

Doctors can also join or form their own independent physician association (IPA). This can help them negotiate contracts for managed care.

Doctors are much-needed in communities. They deserve to be rewarded with all the services they offer while being on the frontlines of health crises like this pandemic.

Wellness for Law understands how quickly the landscape of medical law and health care reform changes, and that one of the major factors to this change is information. Reliable information about medical malpractice statistics, knowledge on which medical laws are enforced and what kind of reforms are on the table are all crucial to medical professionals and patients alike.